University of Hawaii at Manoa LibCal 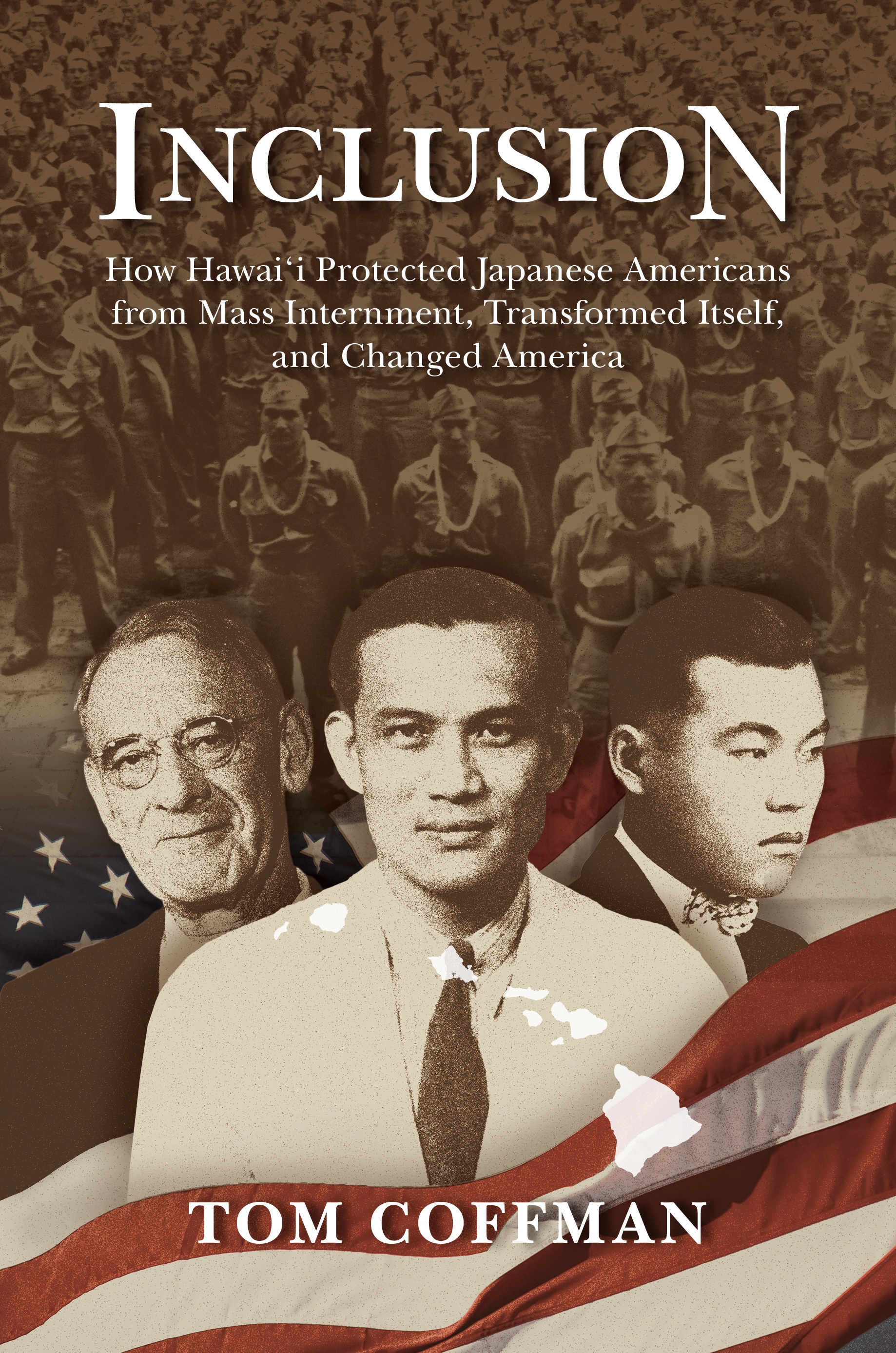 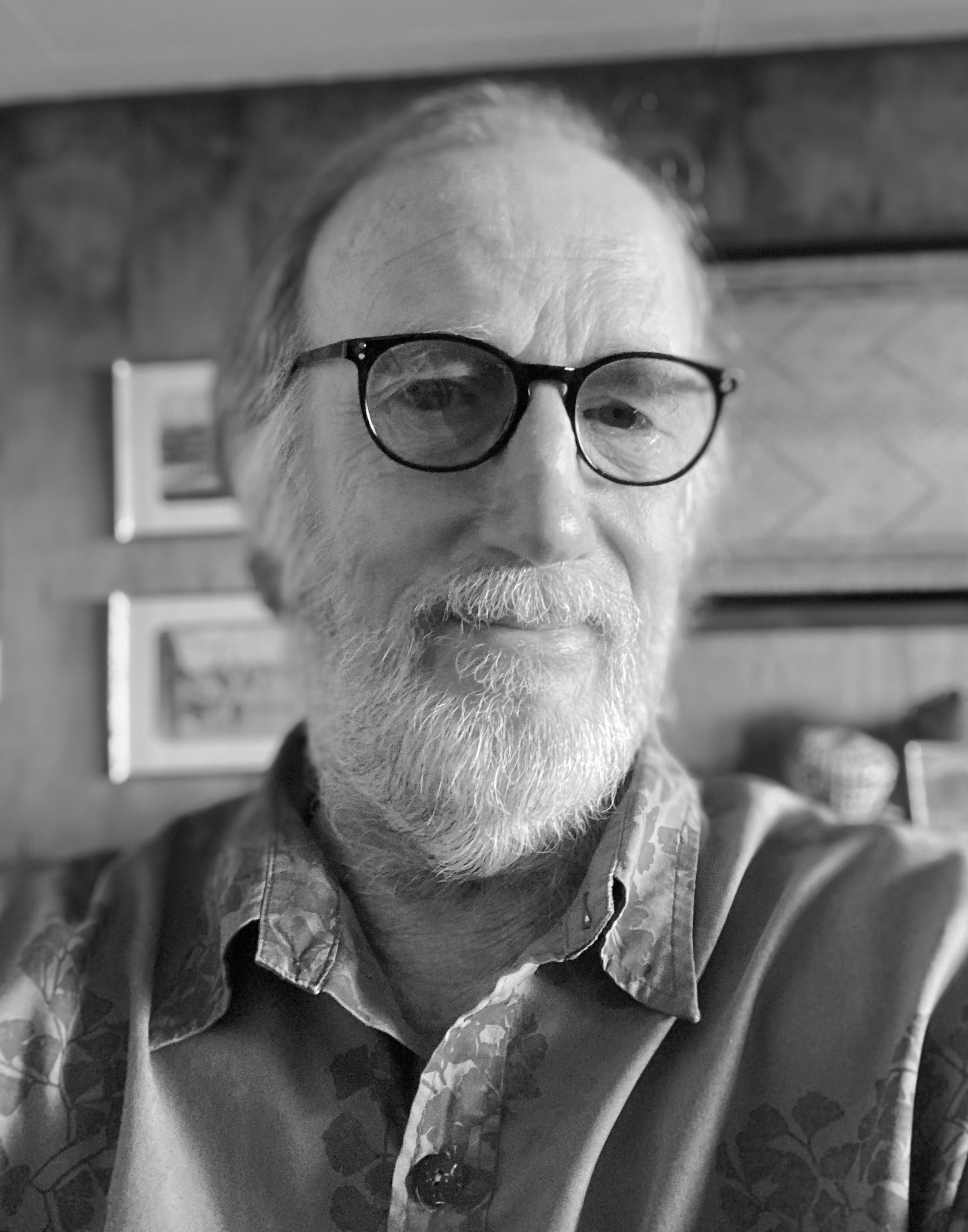 October 5, 2022. 4:00pm Hamilton Library, Room 306 and on Zoom
Register in advance for this meeting:
https://hawaii.zoom.us/meeting/register/tJIrfuqvrjMjHdMwT-KpbkkGZfroV6lCbJo_

Tom Coffman will talk about his recent book Inclusion: How Hawai’i Protected Japanese Americans from Mass Internment, Transformed Itself, And Changed America (UH Press – August 2021). Following December 7, 1941, the United States government interned 120,000 people of Japanese ancestry evicted from scattered settlements throughout the West Coast states, the book asks why was a much larger number concentrated in the Hawaiian Islands war zone not similarly incarcerated? At the root of the story is an inclusive community that worked from the ground up to protect an embattled segment of its population. While the onset of World War II surprised the American public, war with Japan arrived in Hawai‘i in slow motion. Responding to numerous signs of impending conflict, the Council for Interracial Unity mapped two goals: minimize internment and maximize inclusion in the war effort.

Tom Coffman is a political reporter and author of six books, including Nation Within and Catch a Wave. His widely aired documentaries include First Battle, Arirang, and Ninoy Aquino and the Rise of People Power. He is a three-time recipient of the Hawai‘i Book Publishers Association’s award for nonfiction, and for his cumulative work he received the Hawai‘i Award for Literature.